Day two of our Frontenac adventure! My sister and I woke up to the realization that a solar run cabin doesn’t function as flawlessly without the sun, but we were not deterred! I think aside from the first day to charge up the power, this was the only time we actually used the generator!

We learned that running the mini fridge may not be the most optimal method of food-preservation/energy conservation, so we opted for the cooler with ice/food in a cold van methods! It helped reduce our energy considerably (from that point the only energy we used were LED lights and the beautiful exterior fairy lights)!

For breakfast we made ourselves breakfast sandwiches and French pressed coffee (you can see we’re really roughing it out here), and then packed up to hit the trail at Frontenac Provincial Park!

The views in Frontenac were wonderful. The winter sunshine on frozen little ponds, lakes, and puddles, was so welcome. It felt really boundless amidst all the trees, like over the next ridge you would find nothing but more trees and ridges. It felt at once very remote and very welcoming.

I was so grateful to be able to spend the time I had with my sister.

On another note! One of the coolest experiences we had was with the path itself! the top had been brushed over with soil and leaves so at first we didn’t notice, but once we both realized the ground would occasionally move under our feet we paid closer attention and this is what we saw!

The ground wasn’t solid earth at all, but entirely made up of these sheets of ice that were no more than an inch-or-so high! When you walked on them they were pretty solid (often not crumbling underfoot), but if you brushed over them it was a quick realization that the actual ground was a couple inches below where you thought it was! Super cool!

The hike was a really exciting experience, and you’ll honestly have to see the video for me to do it justice (aka to giggle at how over-excited we both were at the amount of wildlife), but it was different than any place I’ve ever been. I have never been to a park that was so immediately abundant with wildlife. Surrounding the visitors centre are birds, beaver dams, and little critters, and as you hike further in the plethora grows!

Perhaps what made it so special was that it wasn’t distance viewing. These hawks, woodpeckers, squirrels, nuthatches, chickadees, porcupines, possible coyote/wolves (still uncertain), etc., were present in your space. It was all shared space and it was so overwhelming and wonderful I knew I would be back.

After the hike we decided to send a couple of postcards (as is my tradition when leaving town for any length of time), explored the lake by our cabin, and have a games night!

Also, storm chips are phenomenal but if you don’t think substituting the dill for cool ranch wouldn’t be a #GameChanger then perhaps you should second guess some of your chip-life choices!

This is our favourite game to play when we’re together. It’s so straightforward and the gameplay is quick (once you know the rules), that you can play it repeatedly in increasing difficulty and it never loses play value! If you want to check it out it’s called Forbidden Island!

Then finally, after a long day we hit the hay and prepared for a new day! I brought these battery-powered lights from home, and I thought they spruced up my bunk nicely! Plus, you can avoid using the LEDs if you’re low on power (we were fine, but it did add lovely ambiance to the place)!

Thanks for hanging out with me through this blog! If you’d like to check out more, you can find me on Instagram or Twitter, and I’ll be back soon with Day 3 of this series! 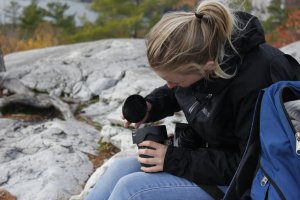 I’m Sara, the writer behind these diaries. Here you’ll find the honest (mis)adventures of a 20-something with a passion for the the outdoors, travel, photography, and this great big beautiful world. Find out more about me here. 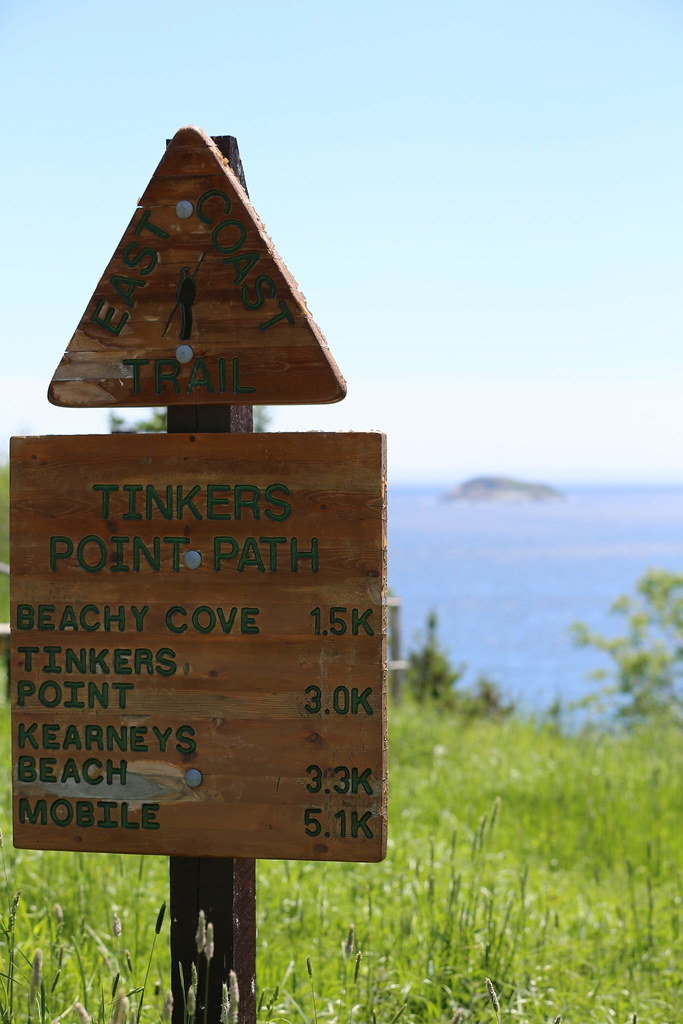 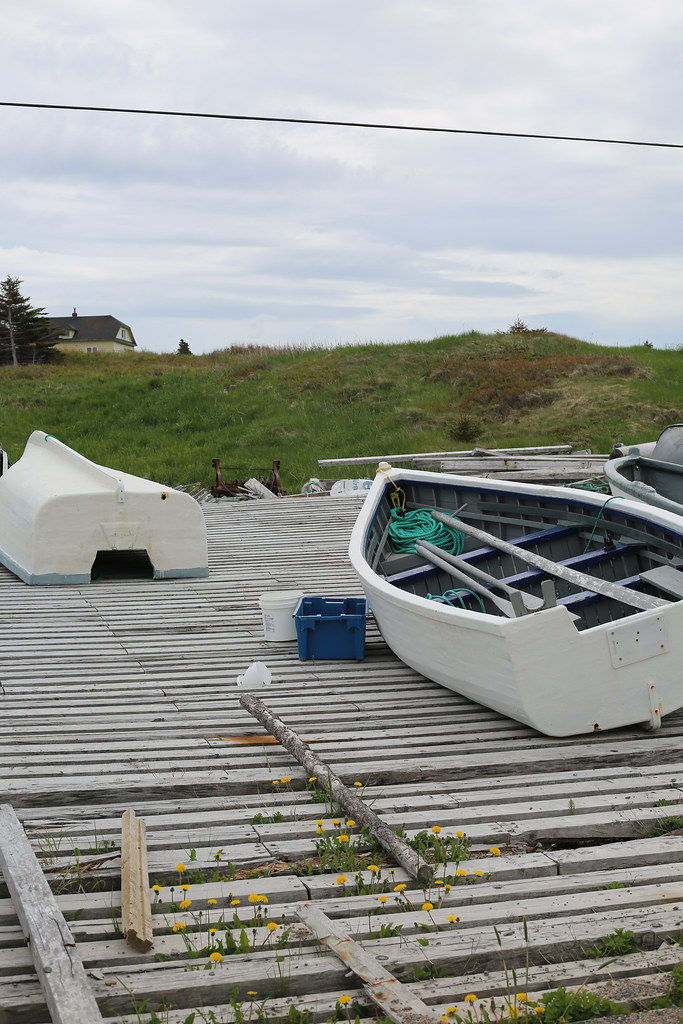 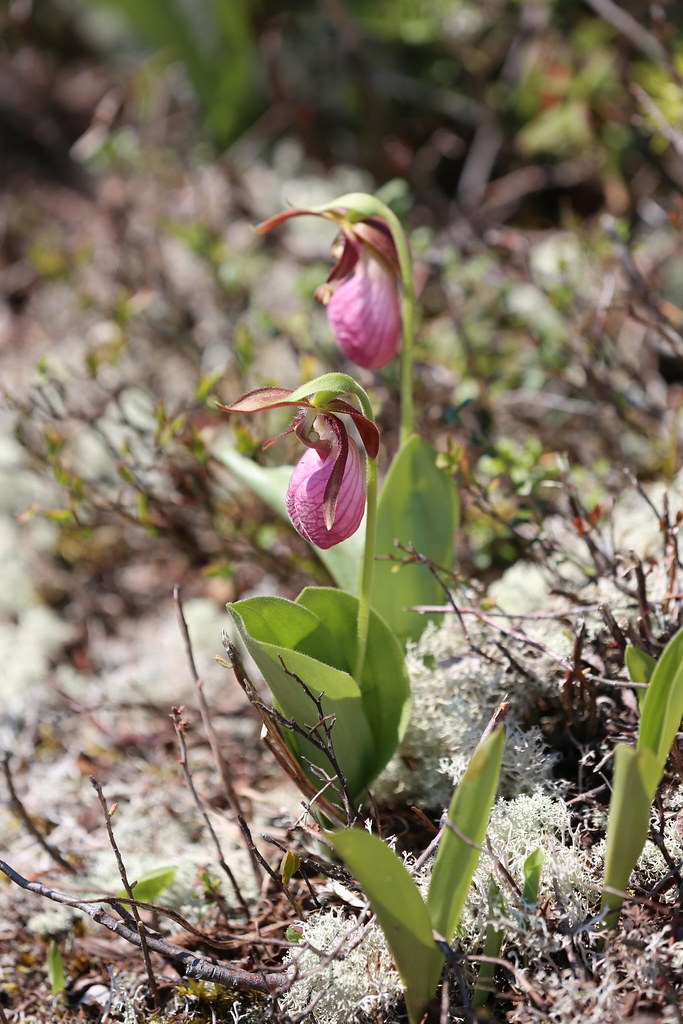 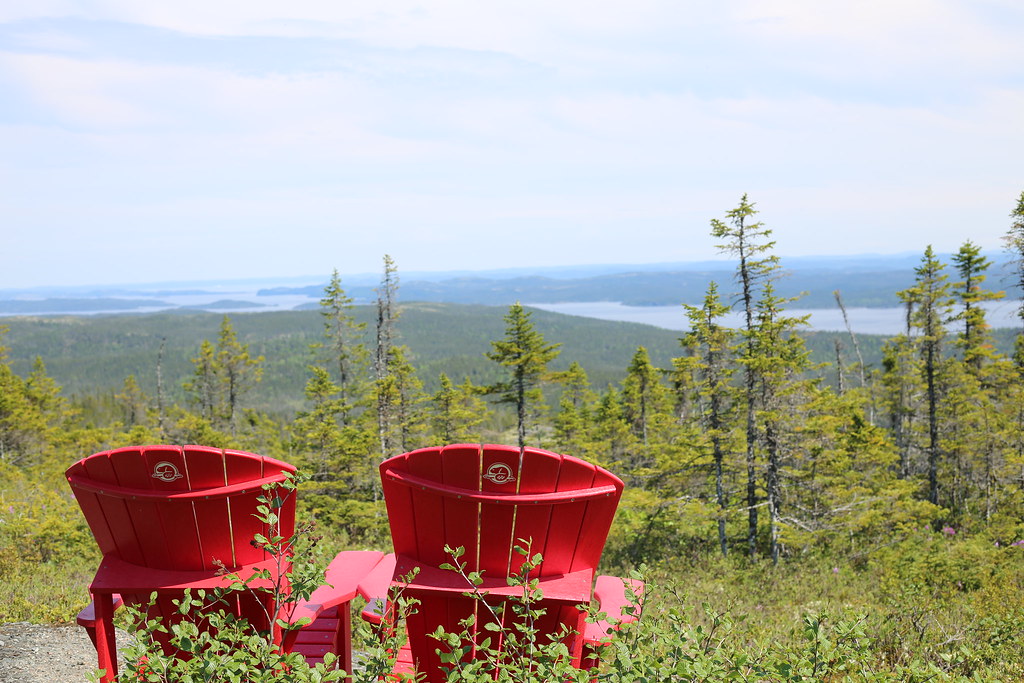